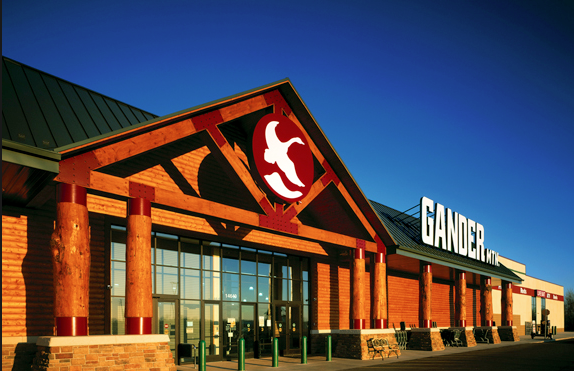 On 12/24/2012 a criminal ambushed and shot at firefighters from Webster NY who were responding to a fire.

The gunman, who shot himself at the scene, was identified as 62-year-old William Spengler. He was charged in 1980 with beating his 92-year-old grandmother to death with a hammer in her home next door.

Spengler served 17 years in New York State prison on manslaughter charges, police officials said. He was on probation until 2006 and reportedly had lived quietly with his mother, who died in October, and sister at 191 Lake Road, along a sliver of land between Irondequoit Bay and the lake.

The families of two volunteer firefighters killed in the Christmas Eve 2012 shootings in Webster and two survivors of the attack are suing the store that sold the guns used against them.

In addition to Gander Mountain Co., the lawsuit also names Dawn Nguyen, who bought the weapons, and the estate of the shooter, William Spengler Jr., as defendants.

Attorneys working with a national gun control group, the Brady Center to Prevent Gun Violence, announced Tuesday at the law offices of Woods Oviatt Gilman LLP in Rochester that they had filed the suit on the plaintiffs’ behalf.

The Brady Center argues that Gander Mountain, where Nguyen bought the guns in 2010, should have spotted clear signs that she was making a “straw purchase,” meaning that the weapons were intended for someone else.

The warning signs of a straw sale include the purchase of more than one gun at a time, more than one person entering the store together and transactions made in cash, said Alla Lefkowitz, a staff attorney for the Brady Center.

Is the store required by Federal law to keep track the relationship of people who enter a gun store together  .. NO

Is the store required to ask the buyer… Why do you want these guns or What are you going to do with these guns .. NO

Is the store required users to buy with credit cards  ..NO

It seems to me that short of using Mind Readers to scan for bad intentions of each customer, that Gander Mountain did not do anything wrong in this case.

On the other hand, I have no problem if the straw buyer, Dawn Nguyen is publically executived in the town square.  I support stricter penalties for actual straw buyers.  Some pontential laws against straw buyers have been written so badly that they would put honest gun buyers in jail. If I buy a rifle for my father, and I give it to him, and my father and I are able to own guns, I don’t think that is a straw buy.  There is a police officer in PA that was arrested by the ATF for doing that very same thing last year.

Response from Gander Mountain
In a statement, Gander Mountain expressed sympathy for the shooting victims and their families. But the company said it had been forthcoming with the investigation, that the sale met all legal requirements and that Nguyen intentionally deceived the store.

“Gander Mountain, as a member of the National Shooting Sports Foundation, is renowned for its commitment to safety, its respect for the law and its good standing in the outdoor sporting community,” the statement said. “We will vigorously defend ourselves in this matter.”